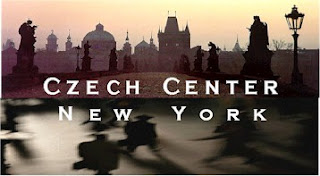 CHECK STORIES OF THE  8
1848, 1918, 1938, 1948, 1968
Exhibition at the Czech Center New York
October 2 through November 3, 2008
"Prague, which became the capitol of the newly created Czechoslovak Republic in 1918, was associated with three crises in modern European history designated by the years 1938, 1948, and 1968. This series of the eight started with 1848, when the wave of revolutions swept European capitals, including Prague.
To celebrate the 90th anniversary of the rise of Czechoslovakia in 1918, this exhibition revisits historical events symbolized by the above emblematic years by means of pictures as well as headlines taken from American newspapers, primarily from The New York Times. In their juxtapositions, the exhibited pictures and statements provide a thought-provoking hindsight as well as a particular vantage point to reflect on modern history and its echoes in the present times. They also document numerous historical ties between Czechoslovakia and the United States, and the continuity of the Czech Republic.
The Stories of the 8 is a prologue to the upcoming inaugural exhibition Check Places, Memory Traces: The Bohemian National Hall and Other Stories at the newly renovated Bohemian National Hall opening on November 1st."
Exhibition Concept by Jaroslav Anděl
Exhibition Information, above, from the Czech Center of New York
Posted by Victoria Thorne at 10/02/2008 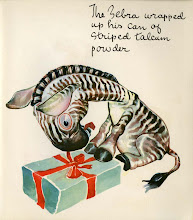 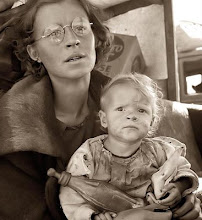 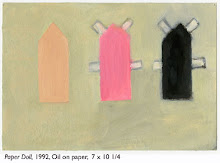